Ks1 classes enjoyed 2 interactive workshops delivered by musicians and actors from Artforms retelling a traditional tale and 'Skylar's Missing note' about a girl with her piano on an adventure.

We planted onions, carrots and lettuce over in the Church Community Garden. We look forward to our crop shooting up soon! Thank you to Hazel for her expertise.

Book Club went to Leeds Book Awards at Pudsey Civic Hall where the winner of the best children's author shortlisted by Leeds Library Services and voted for by the children, was presented with their award. We completed reviews of the books on the Library Services website beforehand and got our books signed by the authors themselves at the event. Nora's review was read out at the ceremony and we were interviewed on Leeds TV! A fun morning!

Well done Global Club - a fantastic fortnight of fairtrade actitivities!  Here are some photos of the fairtrade celebration after school on Tuesday.  Nicole's delicious fairtrade cakes disappeared quickly; Lola's fairtrade football shoot out was a great success; Nora and Iona's chocolate tasting was very popular; Elsa and Grace's quiz was challenging; Amelia's fairtrade pledge paper chain was inspiring; Sean and Jayden's map of fairtrade wrappers was interesting and Jennifer was great at doing whatever was needed!

Congratulations to global club who won the top primary school award from the Namaste youth project. The youth project has been set up to encourage community cohesion, respect of individual difference and celebration of British Values. We won for our project in finding out about lives of refugees and making welcome posters for Syrian refugees who arrived in Leeds in January. We attended an awards ceremony at the Leeds Civic Hall with the 9 other schools who had been short-listed. Five members of global club gave a presentation about their project and we were delighted to be announced as the best primary schools' project, winning £250.

Mrs. Bailey took four girls from global club to the Civic Hall for the long awaited fair trade celebration - postponed from February due to the snow! We met the Lord Mayor, MP Hilary Benn and learnt about why fair trade is so important through a series of workshops. We were with 12 other schools and had a great time!

Gardening club have been busy painting the planters ready for Summer bedding flowers. We enjoyed our crop of potatoes which we grew and served in the salad bar at lunchtime.

Some of our Fairtrade fruit cakes. In Fairtrade fortnight Global club organised a fairtrade bake off competition - we had lots of very yummy entries!  We then sold the cakes and sent the money we made to Traidcraft.   Global club launched the fortnight with an assembly all about cocoa.

Global club have had a busy year - in the Autumn term we met each week to learn about the plight of refugees.  We wondered whether there was anything we could do.  We contacted the refugee council in Leeds and they suggested we made some welcome pictures for Syrian refugees who were arriving in Leeds in January.  So we did! 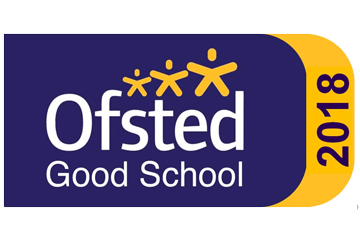 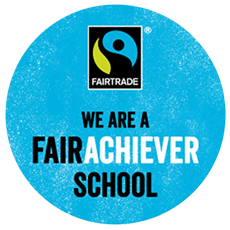 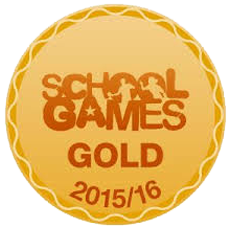 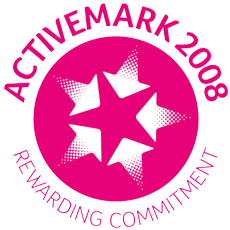 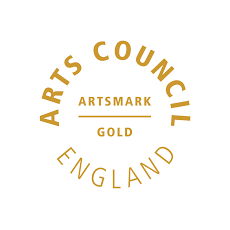 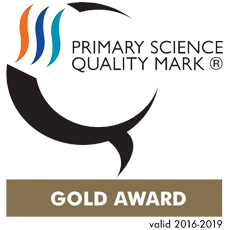 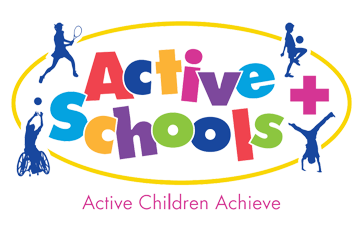 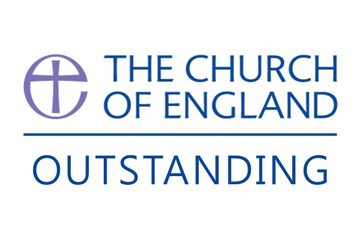